How Social Conditioning Can Affect Equality in the Workplace?

Social conditioning is like having an invisible boundary around yourself. We do many things because it’s ‘normal’, but are we conforming to the ‘norms’ that have been created by the society around us?

What is Social Conditioning?

From the moment we are born, social conditioning is part of our lives whether we like it or not. Sometimes it’s as simple as ‘pink for girls’ or ‘blue for boys’ or the toys we are given to play with!  As we grow, we are taught to believe and react by what society approves or doesn’t approve of.

For the most part, social conditioning isn’t a bad thing. Children need to learn right from wrong and how to behave appropriately and this is taught by those who have our best interests at heart.

Our parents, teachers and friends all shape our world while we grow up, and whilst they don’t mean to hold us back or dictate what we should or should not be, undoubtedly the information we take on in those early years forms part of the adult we become.

Equality for Women in the Workplace

It’s fair to say there are more issues for women in the workplace around equality, but how does this relate to social conditioning. The facts are, in many instances that women earn less than men, are paid less for the same job and have lower grade jobs. Does social conditioning contribute to any of these issues?

If you ask the question; ‘How should a girl behave?”, common responses are likely to include being respectful, modest, unassertive and shouldn’t try and take control of situations, they should let other people (men) be in charge.

It’s these social conditioning influences that can cause women to hold back from leadership roles. Even if these ‘norms’ are outdated, false, misleading and don’t align with today’s world – we find ourselves conforming to them, nevertheless.

Still today, women are more likely to strive to be nurses rather than doctors, with these stereotypes being deeply rooted in society. As a result, women end up aiming low, choosing jobs of a lower calibre than men and wage gaps between the genders become more prominent.

Equality for Men in the Workplace

Whilst workplace equality issues may be less of a concern for men, they are still affected by social conditioning.

For boys growing up, social conditioning involves the need to be assertive, not showing emotions and take control of situations. So, whilst women are discounting their abilities, men are building themselves up and aiming for the top.

The general consensus is that a man’s role is to financially support his family, and that a man responsible for care and domestic duties instead of pursuing paid work is not as worthy as his counterparts.

Massive improvements continue to be made towards changing these gender based norms and stereotypes. There are many strong voices pushing for an end to workplace equality regardless of whether you are a man or a woman.

Social conditioning clearly plays a big part in equality in the workplace, and until we change how we act or perceive to behave within society and reverse the ‘norm’, we’re unlikely to see a change in the world. 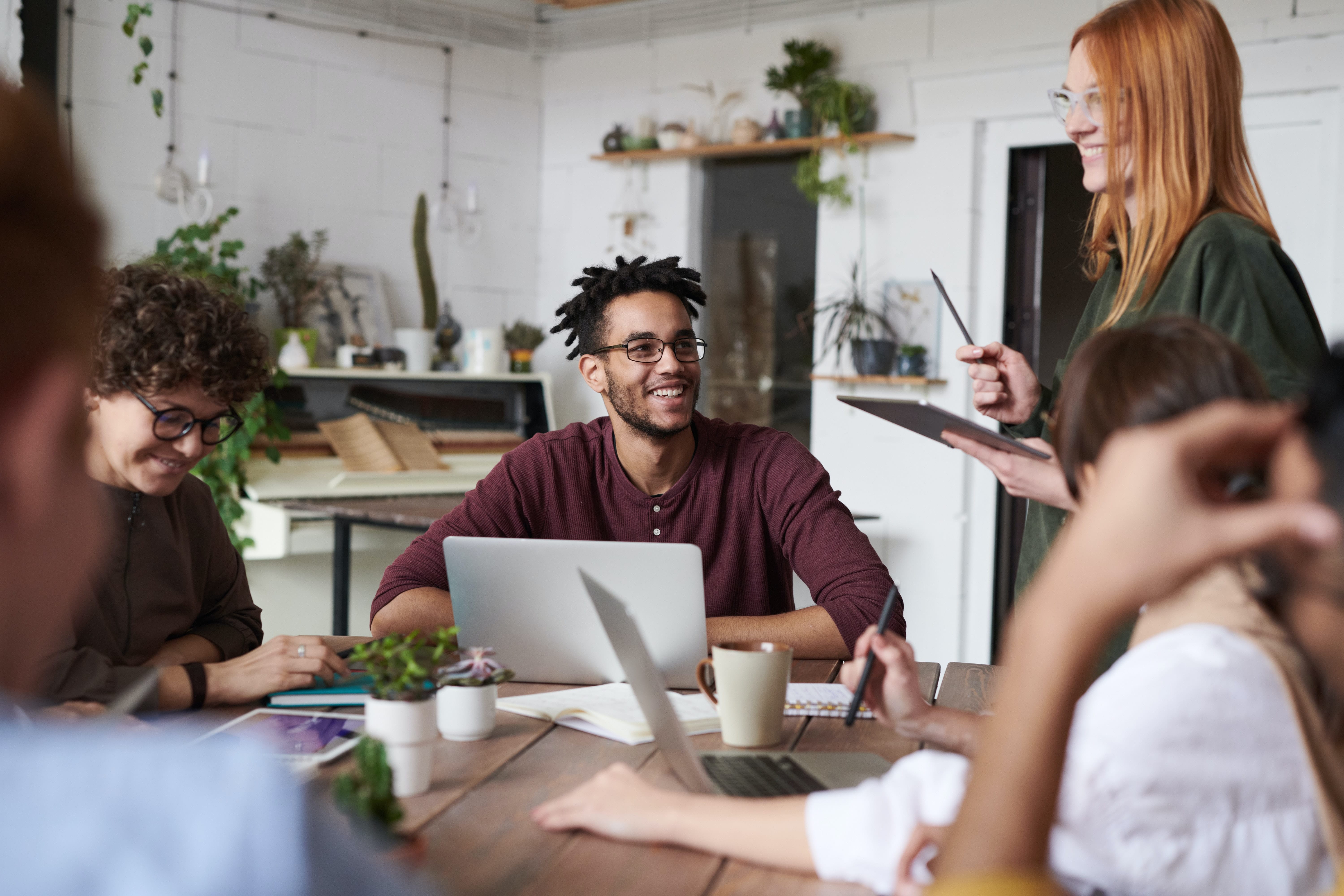 Powered by Convert Plus
We use cookies to ensure that we give you the best experience on our website. If you continue to use this site we will assume that you are happy with it.OKCookie policy